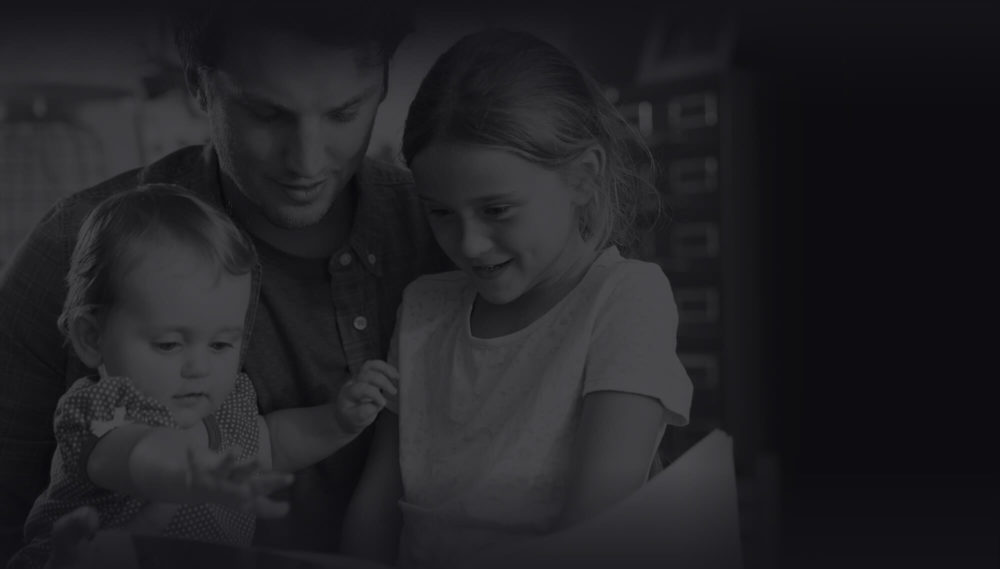 In the case of involuntary termination, under Pennsylvania law, the courts provide for numerous grounds for terminating rights involuntarily. The grounds could be, inter alia, the parent has refused or failed to perform parental duties for a period of six months or in the case of a newborn the parent knows or has reason to know of the child’s birth and the parent has failed for a period of four months to maintain substantial and continuing contact with the child and has failed to provide substantial financial support, among other grounds for termination. These are just two of the nine involuntary termination grounds identified in the Adoption Act.

Among the most significant implications of all adoptions is that once the child is adopted by an adoptive parent, that child will be treated under the law as if that child were his/her natural born child. This means that if the adoptive parent were to die without a will, known as intestate, the child will inherit from that parent as if he or she were their natural born child whereas as a stepchild, if a stepparent dies intestate, their stepchild would not inherit from them. Another implication of adoption is that the adopting parent has the duty to provide for the child as if the child were natural born. Among other implications, this means in the event of a separation or divorce, the adopting parent will have a duty of child support as well as a right to physical and legal custody.

Adoption is a wonderful thing. In the case of stepparent adoption, it can truly complete a family and complete the bond between a parent and his or her stepchild. The decision to adopt may be an easy one, but all parties must consider the implications that are often uncomfortable to address. It is never easy to plan for one’s death or the possibility of separation or divorce, but it must be considered to ensure that the parties know their obligations and ensure that the decision to adopt is in the best interest of the child.

If you need to file documents related to child custody, you should speak with an experienced West Chester child custody attorney. At the Law Office of Julie M. Potts, LLC., Julie Potts is prepared to help you seek a child custody to protect your family member. To schedule a confidential consultation, contact us at (610) 840-2626.

*This article was originally published in the MacElree Harvey newsletter in 2015 as written by Julie M. Potts, Esquire.